I didn’t want to be one of those Irish immigrants who cried into my beer and sang sad songs about missing the ould country. Oh, no, not me…

And why would I, when I can see green fields from my garden? 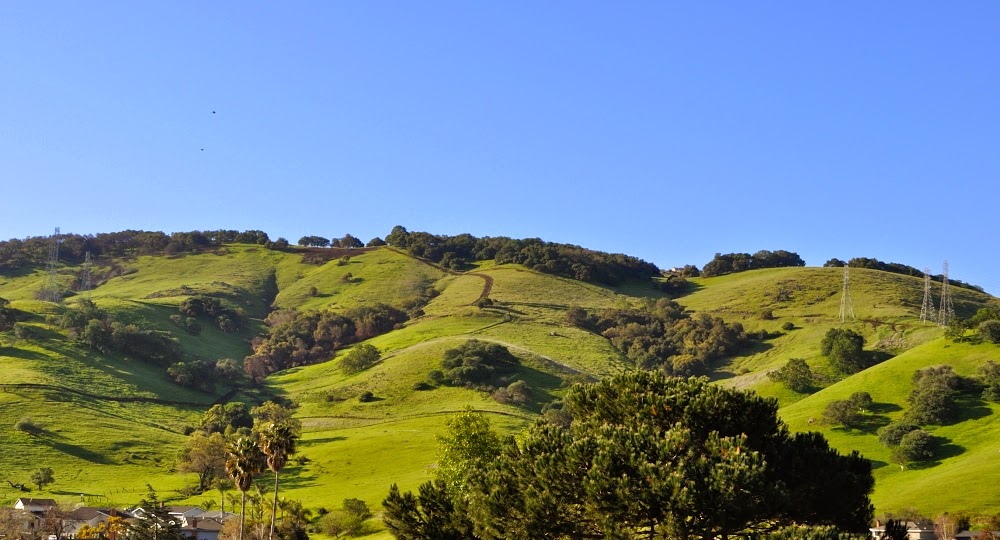 Okay, they are only green for a a couple of months, during the rainy season, and given the drought we’ve been having in California, that’s now down to a matter of weeks.

So, no lamenting from me about missing Ireland, or the rain, instead, I wrote an entire book, all 115 000 words of it set in Ireland!

As I wrote March to November, I realized how much I missed all the uniqueness about home that is so hard to find here – and I’m not talking about rain. There’s the pubs, the banter, the chatty taxi drivers, the impromptu traditional music sessions, the potato bread, the scones, the Guinness, the bacon, the whiskey, the Tayto crisps, the Cadburys chocolate, Marks and Spencers Extra Chocolatey Chocolate biscuits, Barry tea, the whiskey, Hobnobs, the style (yes – that surprised me too!) and most of all the people…

Americans who have visited Ireland regale me with stories of how wonderful their time in Ireland was, and the thing they rave about the most is the people. I may be biased, but I do agree with them wholeheartedly, especially when it comes to humor.

The craic is ninety back home. That’s a phrase that will trip up many a non-Irish person, and had my critiquing groups running for their red pens. I insisted that any book set in modern day Belfast had to have the word “craic” in it. Other words didn’t make the cut, being either not as important or too confusing, such as “scundered” and “banjaxed” which sent the spell-checker crazy into the bargain. Such a rich and varied vocabulary makes writing in “Norn Iron” so much fun.

The other things that the US holiday-maker enjoyed was the bars. I used real bars in Belfast and Donegal as settings for some of my scenes, to the extent that I have readers here in the US asking me to organize a trip to Ireland for them that takes then to these locations. For now, they’ll have to make do with the slide show I have on my website. 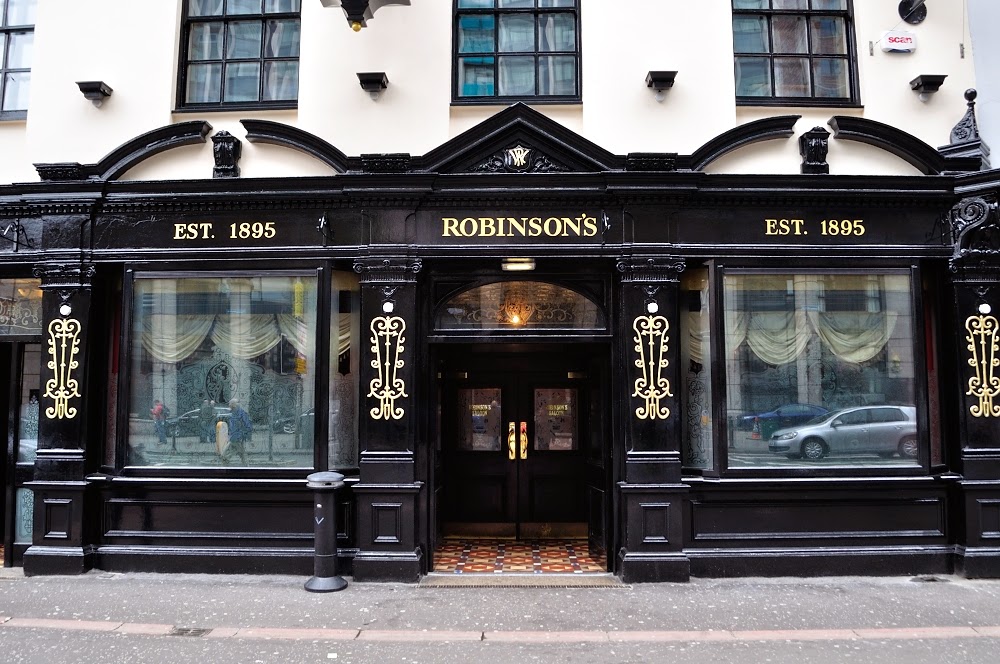 This is Robinson’s Bar, located across the road from the Europa Hotel, reportedly the most bombed hotel in Europe – what a fun reputation to have! If you go in through this door, like Tracy did in March to November, and go right to the back, you get to Fibber Magees, The back door of Robinsons is the door for Fibbers. There’s a fun night out that ends in a dramatic twist in the book – I hope you have a less stressful evening here! 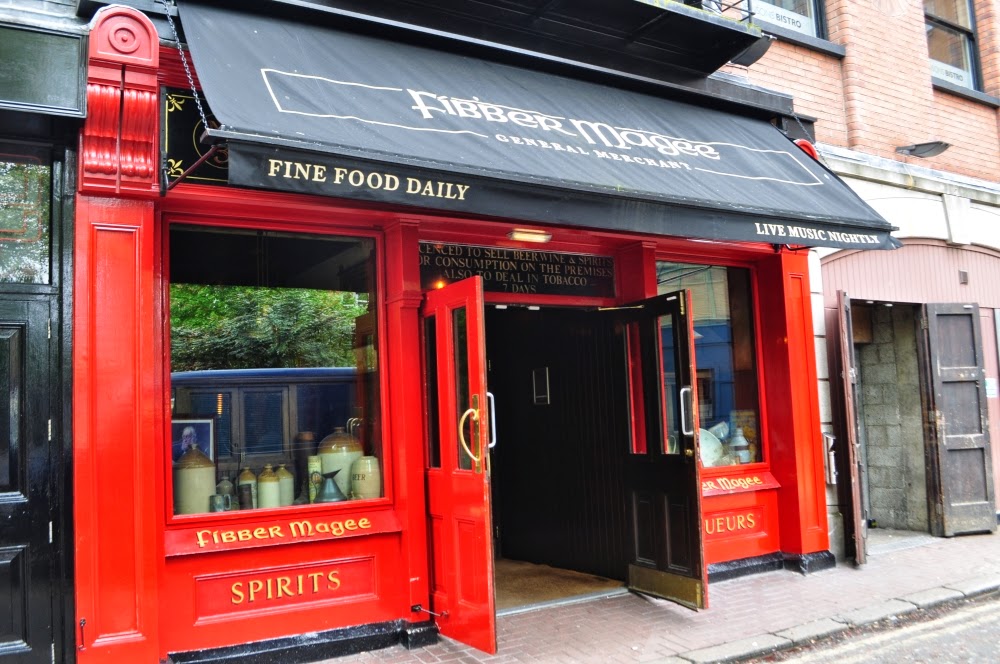 Donegal, where the characters go on a road trip, was our childhood holiday destination. I have many fond memories of shivering on beautiful sandy beaches that went on for miles, 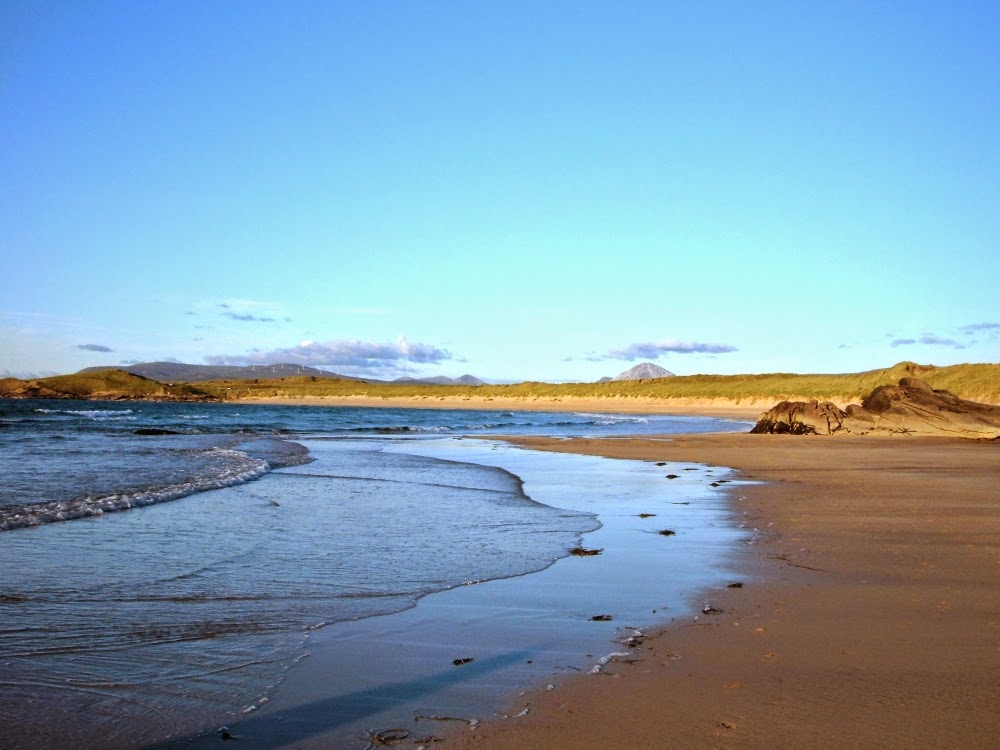 and heart-achingly beautiful but desolate landscapes, 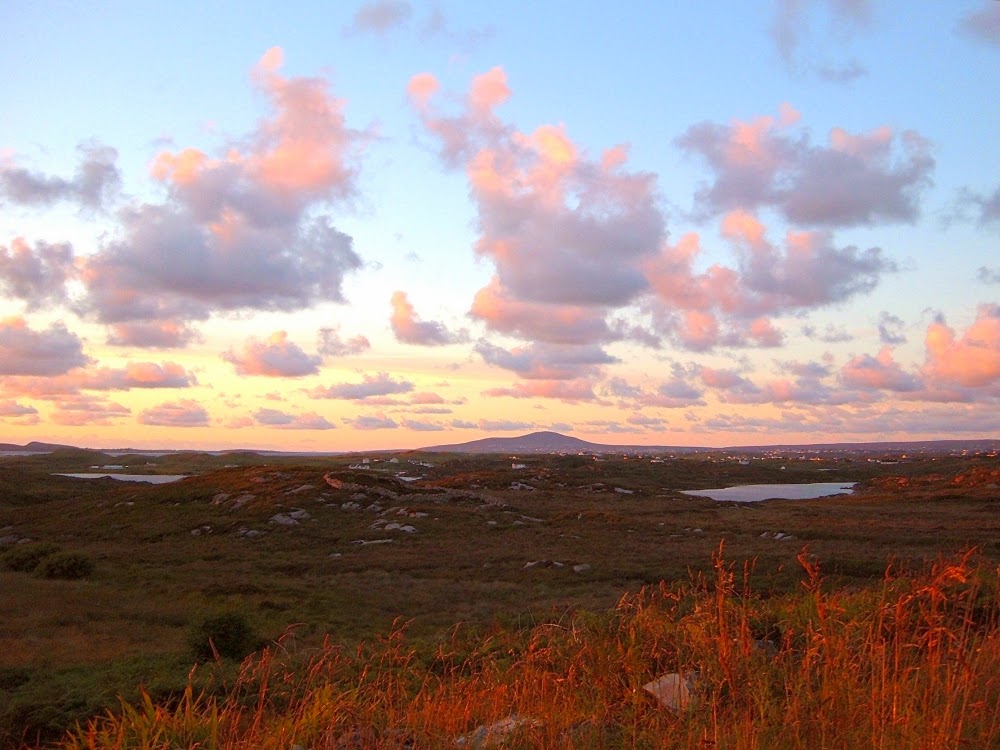 and every day round off by spectacular sunsets. 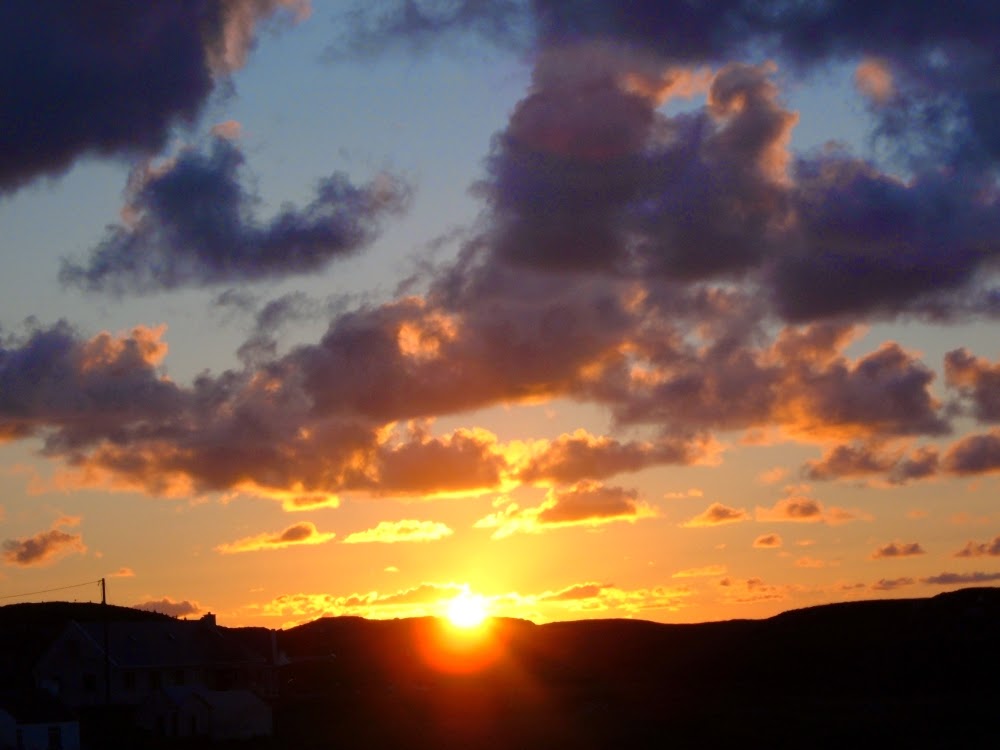 This is the view from the cottage that inspired the one that Tommy’s family owns in March to November. 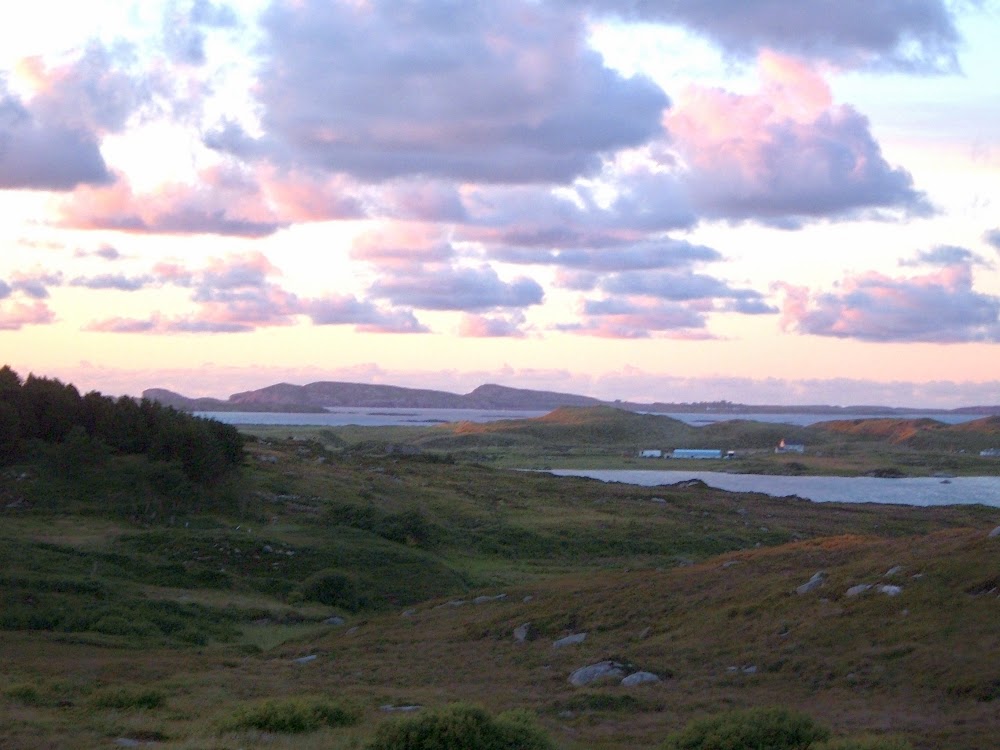 I’m delighted that March to November is generating interest in tourism to Belfast and Donegal.

Special Offer During March
March to November is available on  Kindle for – $0.99 in the USA or 99p in the UK to celebrate the month that kicks off all the shenanigans in the book.

At the end of March, I’m going home to promote the book, and I can’t wait! The response from back home has been better than I ever hoped it would be. The Americans are right – the Irish have big hearts, and I’m lucky to be experiencing that for myself. April is a beautiful month to be home – nearly as beautiful as May, which is the month I always tell people to visit, but really any time between March and November is beautiful in Ireland – if you don’t mind a bit of rain and can see the beauty in mist covered vistas and green fields. Because California may have it’s own beauty from March to November, but it’s not found in its grass!